A large civic building is designed for conventions, industrial shows, and the like, having large unobstructed exhibit areas and include conference rooms, accommodation, restaurant, and other facilities.

Institute for Development and Communication (IDC), Chandigarh is a premier research and teaching Institute with a well-established library, audio-video research materials and documentation facilities. 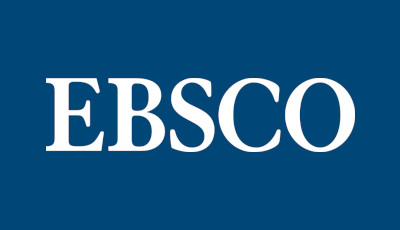 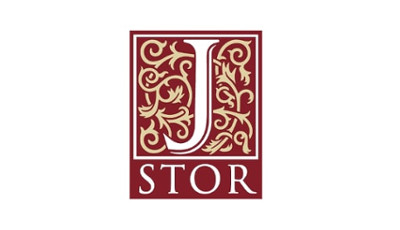 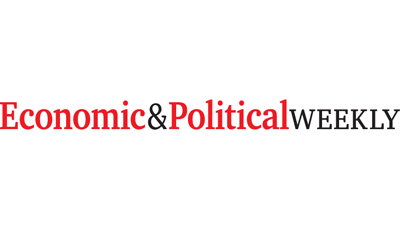 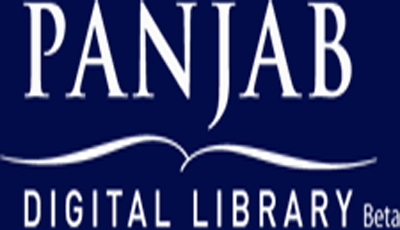 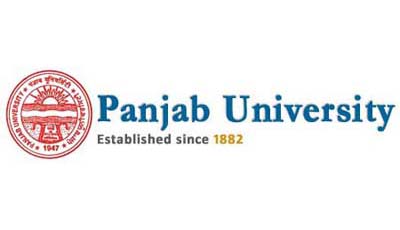 To promote generation and dissemination of knowledge, students, researchers and other concerned civil society members are invited to avail temporary membership of the IDC Library. The monthly fee is Rs. 200/-. You can also register online by filling the below Library Membership form.